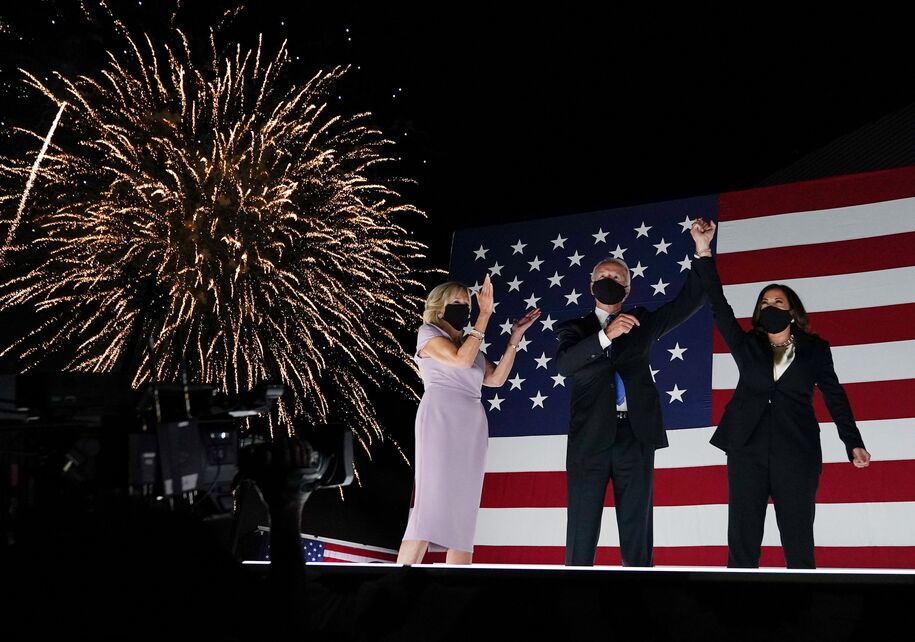 The White House created a bit of a stink Thursday by proposing that New Hampshire lose its “first in the nation” status in the 2024 primary season to South Carolina, and that Iowa be bumped from the early state contests altogether. This would mean that four of the five states going first are battleground states for Democrats, as well as states that better represent the diversity of the Democratic voting base.

On Friday, the Democratic Nation Committee’s rule-making committee agreed, voting to put South Carolina in the number one slot, then have New Hampshire and Nevada go together a week later, followed by Georgia and Michigan. All five of these proposed primary elections would be held in February 2024. Iowa would be pushed down the calendar.

The proposed change reflects the reality of the 21st-century Democratic Party: Its voters are diverse. Donna Brazile, probably the most prominent DNC member, reminded her colleagues of that, and the fact that it’s about damned time the party as a whole recognized that and started paying some attention to those voters.

Plurality of voters call Biden a ‘good person,’ but most say...

Politically Brewed - June 18, 2022 0
Plurality of voters call Biden a 'good person,' but most say they don't like or trust him - By Kerry Eleveld (Daily Kos) /...
Skip to content