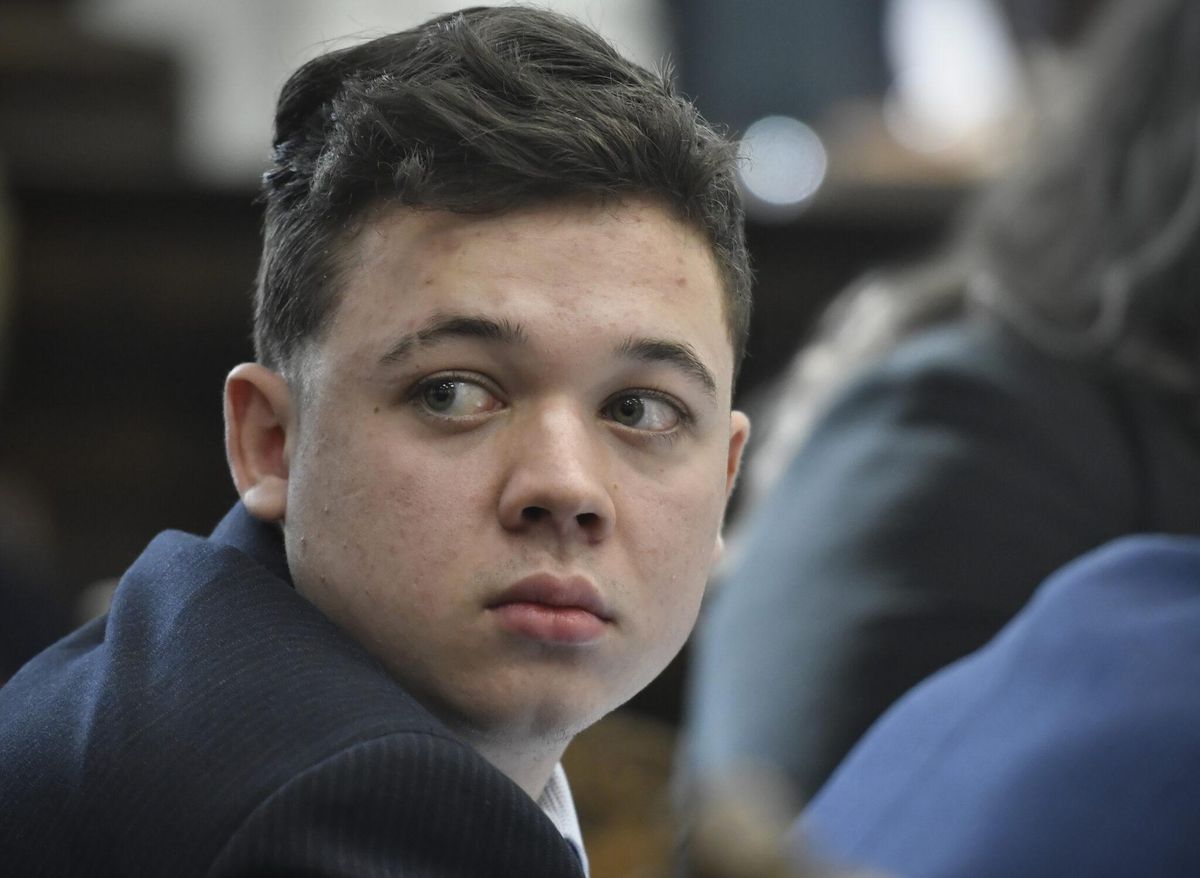 The “Rally against Censorship” featuring Kyle Rittenhouse has found a new venue in Conroe, days after a local brewery pulled out of the event.

The Jan. 26 event will now be held at the Lone Star Convention and Expo Center, a Montgomery County-owned facility.

Rittenhouse has emerged as something of a conservative icon, building a minor anti-media and anti-censorship platform since being acquitted of fatally shooting two people at a Black Lives Matter protest in Kenosha, Wisconsin.

The venue change follows days of back and forth between Rittenhouse, the event host Defiance Press and Southern Star Brewery, a privately owned business whose owner said it was inundated with threats, harassment and accusations of censorship after it announced it would not allow the event to be hosted there because of complaints from patrons.

Politically Brewed - June 21, 2017 0
Now one would think a politicians staff would thoroughly research a group/speaking engagement before allowing them to appear. But hey, when one wants to...
Skip to content