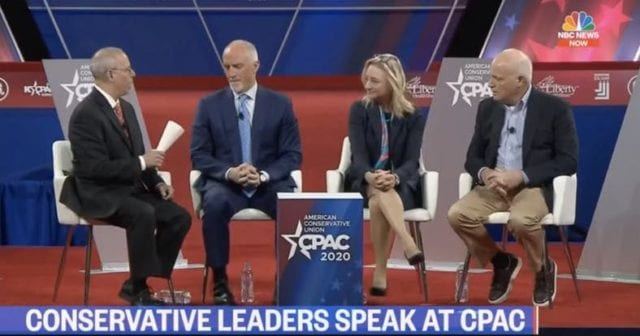 During a panel at the Conservative Political Action Conference (CPAC) on Thursday, an orthopedic surgeon asserted that Princess Diana was killed by socialized medicine, according to video footage from the event.

Dr. David Schneider began by recounting that Princess Diana was involved in a car accident in France. “They actually don’t have any trauma specialists in France,” he said.

“For the first hour after that accident, she was still in that tunnel,” Schneider continued. “And after an hour, they took her to a nearby hospital and she was alive for another three hours and they couldn’t control the bleeding from her pulmonary artery.”

The doctor added that “there were no trauma trained people there.”

His conclusion was that Princess Diana would have lived were it not for the healthcare system in place in France.

“I really believe, knowing what I know about her care and comparing it to what Congressman Scalise had, Princess Diana would have lived had that accident happened here in America,” he said. 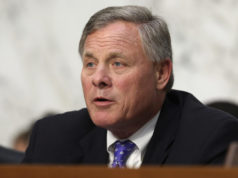 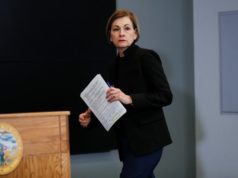 China is Willing to Negotiate on Nuclear Arms, But Not on... 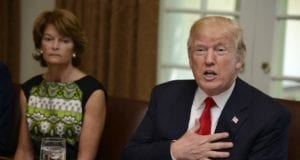 Politically Brewed - July 29, 2017
0
Alaska's Sen Murkowski is under fire for voting with her conscience and listening to her constituents who prior to Obamacare didn't have health insurance...