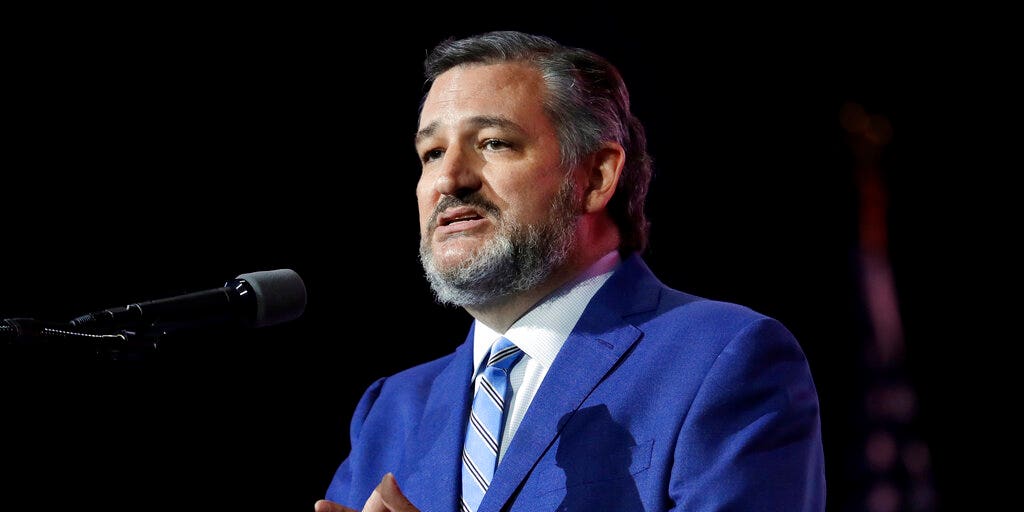 ‘It’s not about the poor schlub who got caught. It’s about the boss,’ Cruz said

Sen. Ted Cruz, R-Texas, said that Republicans should focus on President Biden, not his son Hunter Biden, saying the president “is the Godfather.”

On the most recent episode of his podcast, “Verdict with Ted Cruz,” the Texas Republican said his party needs to turn its attention to President Biden in their investigations, and not focus on his embattled son.