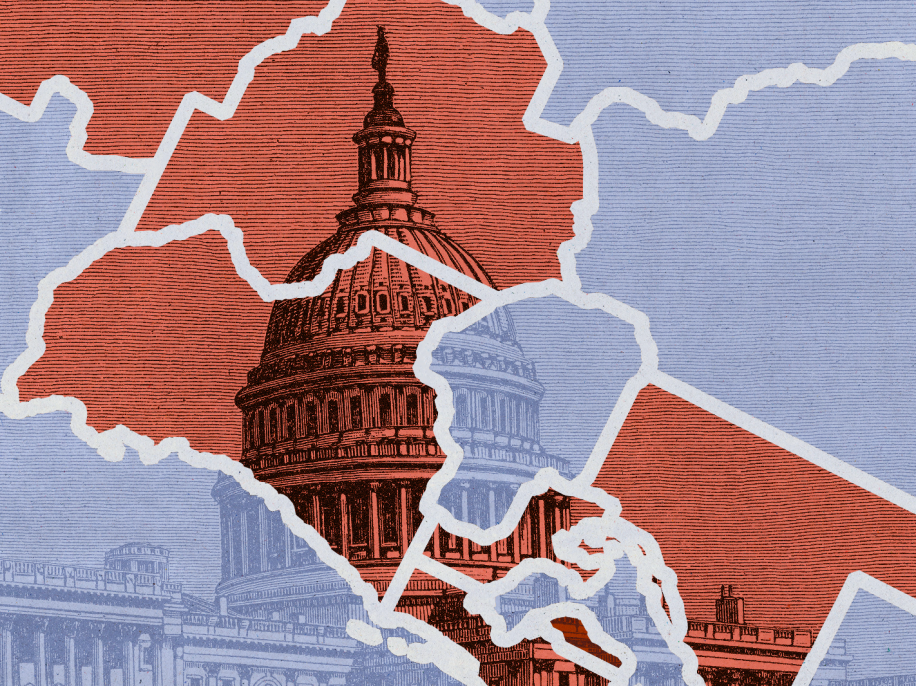 The 2022 election for the House of Representatives was so close1 that if any number of things had gone differently, Democrats might have kept their majority. And one of the biggest things that affected the battle for the House was redistricting — the decennial redrawing of congressional districts’ lines to account for the results of the 2020 census.

But was the impact of redistricting significant enough to swing the House to the GOP? As I wrote in June, the 2021-22 redistricting cycle didn’t radically change the partisanship of the national House map, so I mostly agree with those who say redistricting didn’t cost Democrats the House. But at the same time, those who say Republicans won only because they gerrymandered are also technically correct. How can both things be true? Allow me to explain.