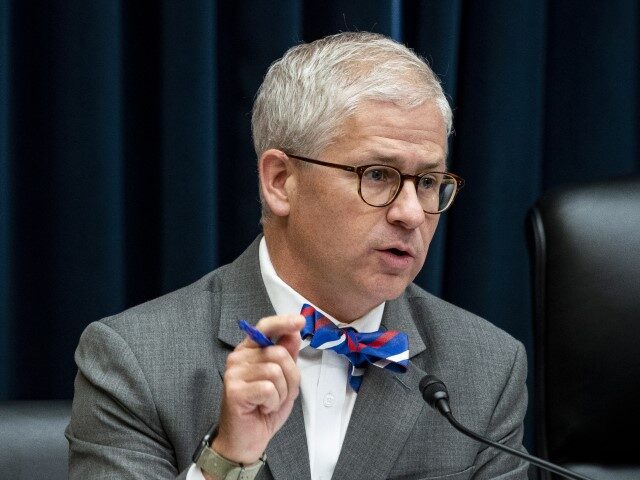 The Republican-controlled House Financial Services Committee is taking heat for listing “diversity and inclusion” in the finance and housing industries as part of its agenda, but Republicans on the committee are standing by the agenda and rejecting any notion of it being “woke.”

Committee chairman Rep. Patrick McHenry (R-NC) said in a statement provided to Breitbart News when asked about the diversity language that the committee plans to prioritize “kitchen table issues.”

McHenry indicated that would be a contrast to the focus of Democrats, who he said had spent the last two Congresses pressuring companies until they “parroted their woke social agenda.”