We’re only a few weeks into the New Year and it’s been a while since I last posted any random inconsistent thoughts (mainly due to some health issues and holidays).

Please remember these are my thoughts and rants, I’m not here to change anyone’s mind of who’s reading them. Enjoy and keep your opinions in your pants.

A lot has happened in the past few weeks; some of it continued story and some of it newly minted.

Now I can go on and mock now-Speaker Kevin McCarthy’s embarrassing 15 vote fiasco so he can finally live his political dream and stroke the Speaker’s gavel and weakened the position in doing so.

Come on, this was his second go around wanting this spot. The first time he was denied, and the House GOP got bent by Paul Ryan, who didn’t want the job but reluctantly took it w/o all the outside duties of fundraising and speaking gigs.

Now this is loser who had to “fluff” his Party till his lips were chapped is 2nd in POTUS succession and the nuclear codes.

Or break the soapbox by jumping up and down ranting about Congressman George Santos and even though he was legally elected his seat, yet only proves that his Party won’t do anything about it (had it been a DEM’er all fire and brimstone would hail down) and allow him to serve because it’s an ass in a seat for them. Oh, he also proved that people are willing to toss their money at any candidate that represents their Party w/o any research just so the other Party doesn’t get it.

Nah, I’ve got other topics for throw a tirades about:

1. Oh Dinesh, nice false alarm – So on my Twitter feed there was a post by the always “Right” Dinesh D’Souza clamoring “This is big” with a link to an article titled: FBI Arrests Top Official in Democrat State Over Absentee Ballot Fraud Scheme 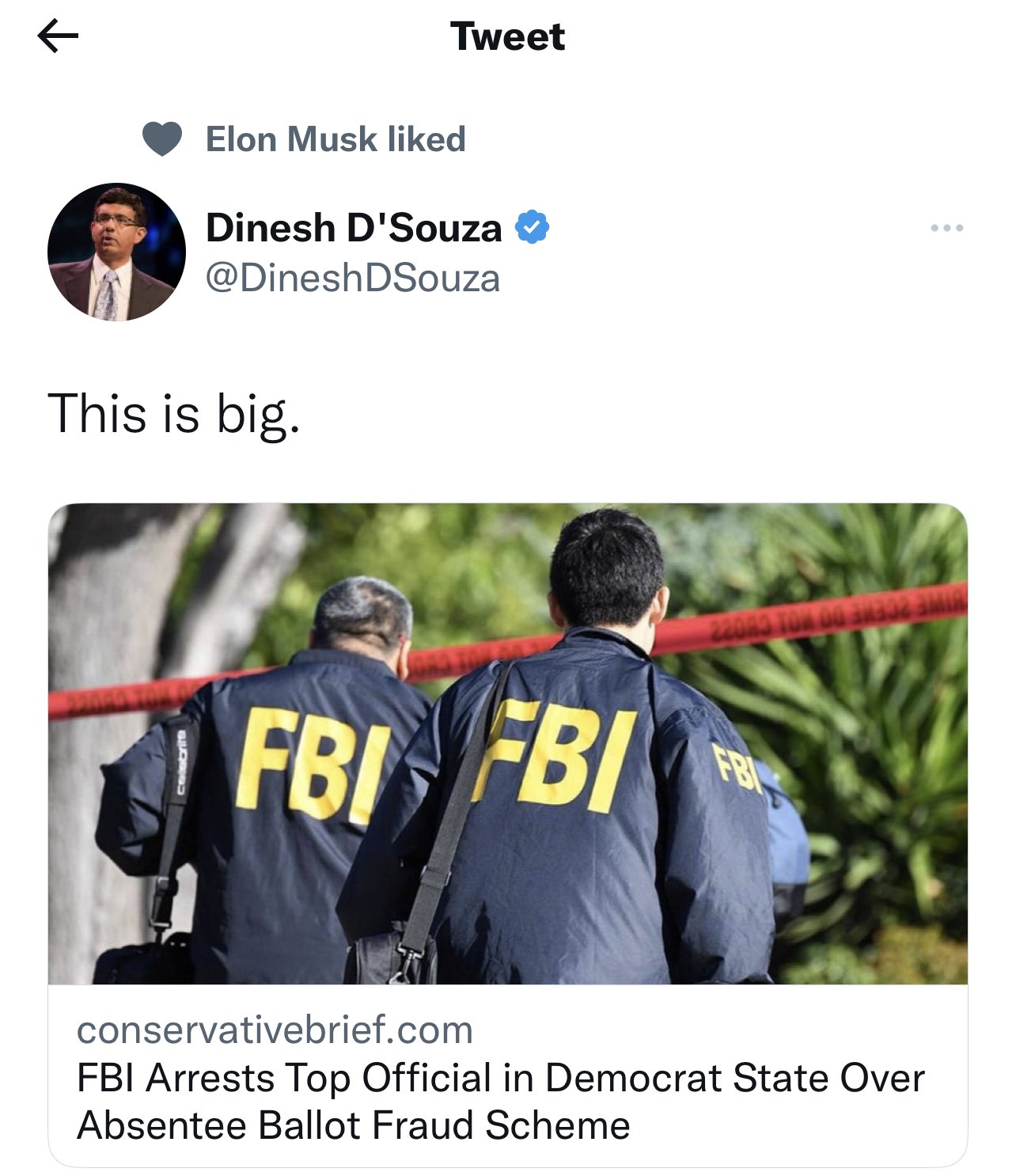 Did you read that correctly, because I don’t think Dinesh did so.

Now if read incorrectly, one would link Democratic State w/ a Democratic Official, yet read the article and you’ll find out the individual was a GOP’er that was arrested.   https://conservativebrief.com/elections-fraud-69896/

That’s 2 GOP’ers arrested for Voter Fraud within a week. The other being the Iowa wife who voted for her husband 23 times!  https://www.businessinsider.com/wife-of-iowa-republican-accused-of-casting-23-fraudulent-votes-2023-1

2. Stay away from underage voters – Been hearing nonsense last day or so about voting age needs to be 21 not 16.

First of all, if you need to be 18 yrs old to enlist in the military then dammit you deserve to be allowed to vote. So, let’s leave that one be.

But where on Earth did this notion of lowering the age to 16 come from. You guessed correctly it was a DEM’er but do not forget it was POTUS Richard Nixon who signed the law to lower to 18.

This is not new for the DEM’ers, they’ve been wanting this for a few years now. This is a dumb idea and scores you no points. 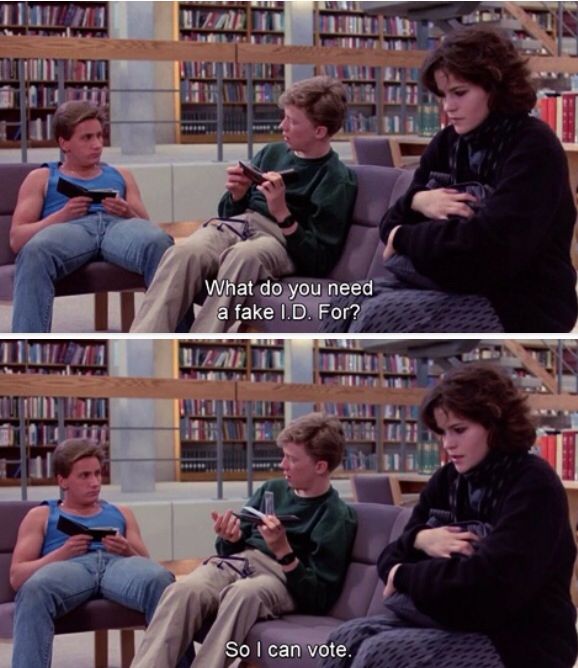 Yes, I know there many 16-year-olds that are politically active and no offense to you kids out there; get your driver’s license, finish high school and then, only then when you turn 18 can you vote.  https://dailycaller.com/2023/01/13/house-dems-resolution-lowering-voting-age/

3. How was that 1st 10 days in session – No one should expect much in the first week or two of a new Congress. There’s swearing in ceremonies, committee drawings, asses to kiss, photo ops to be had, and well this one spent the first week just trying to elect a Speaker of the House.

But somehow in the last few days, House GOP’ers have removed metal detectors from the building (because it’s only been a few years removed from January 6 Insurrection and the 1983 bomb explosion inside the Capitol), allowing members to smoke in their offices (next thing will be a beer tap next to Speaker’s podium) and of course the ability to investigate POTUS Joey’s botched 2021 Afghan withdrawal.   https://www.cnn.com/2023/01/12/politics/afghanistan-withdrawal-investigation-house-foreign-affairs-committee/index.html

Is anyone tired of all these investigations that deal to nowhere or divulge any more info than we already know?

Of course, it’s the political playground attitude of the newly elected majority wiping their snot noses on their sleeves and saying “you’ll get yours when I’m bigger”

This investigation now awaits alongside the much beloved Hunter Biden’s laptop “I’m rubber/You’re glue” argument from the past few years.

And as the GOP’ers pushed their whiny agenda of investigations forward, they’re gonna step back trash the DEM’ers last few years’ worth, because that’s what Congress is good for; wasting taxpayers’ money on stupidity just to get a few spare votes.

I’m holding back on next post of any talk in regard to comparing Joey’s Corvette files and Donnie’s Mar-a-Largo files other than who the hell is packing the moving boxes for these guys?

OK that’s it, slap the tap, pass the stale peanut bowl while hoping for healthier days and cheaper checkout aisles while paying your political tab

Just turn off your damn lights (neighborhood fighting against trick or...

Politically Brewed - October 6, 2017 0
Listening to the local morning radio talk shows and I heard about a local rural community that is taking action against non-community trick or...
Skip to content