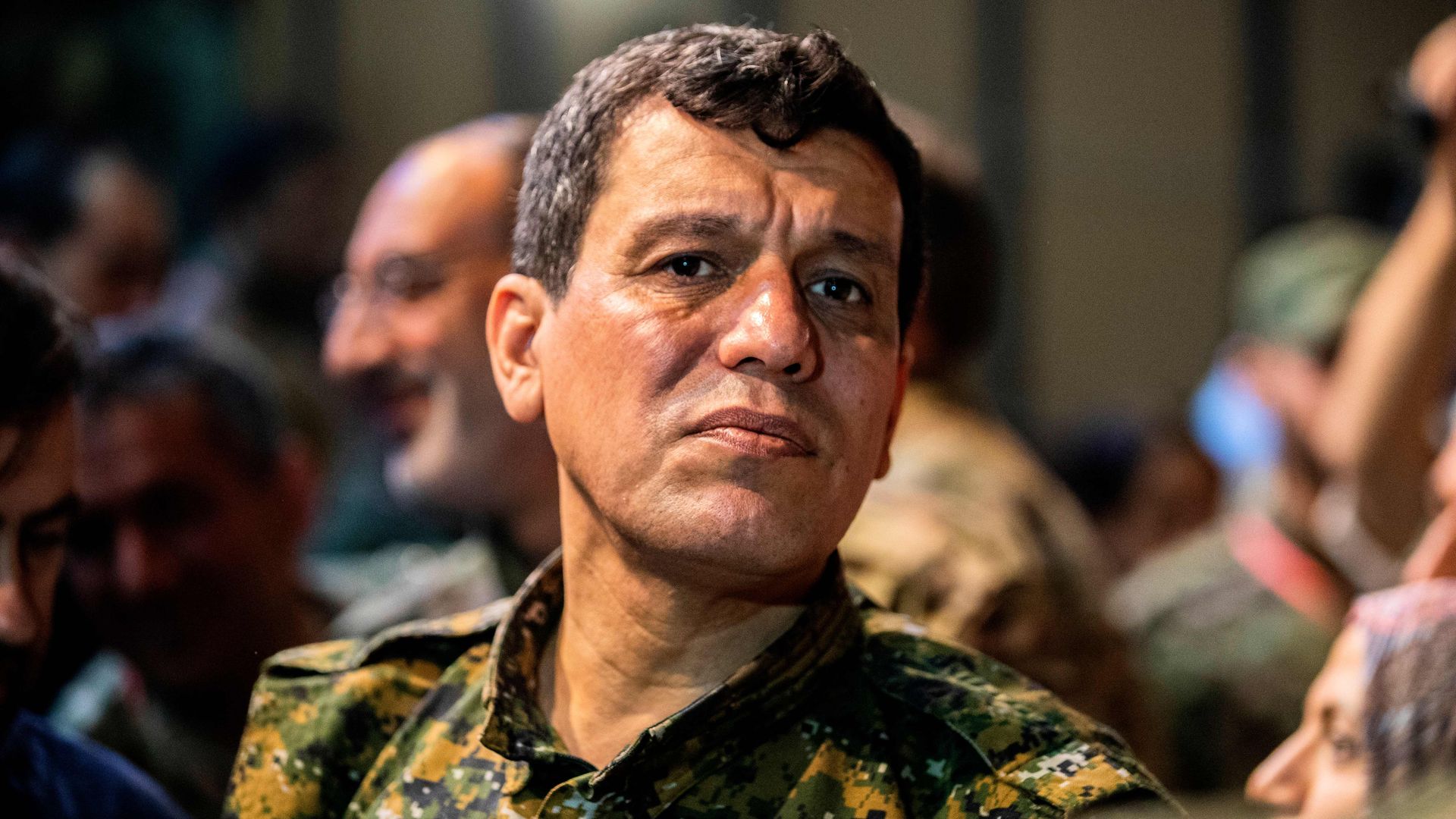 The commander of the U.S.-backed Syrian Democratic Forces (SDF) tells Axios the U.S. has a “moral duty” to do more to prevent Turkish President Recep Tayyip Erdoğan from ordering a ground offensive into Kurdish-controlled northeastern Syria.

The big picture: Turkey has launched drone, air and artillery strikes across the border into Syria over the past four days, with Erdoğan now promising to send in troops and tanks.