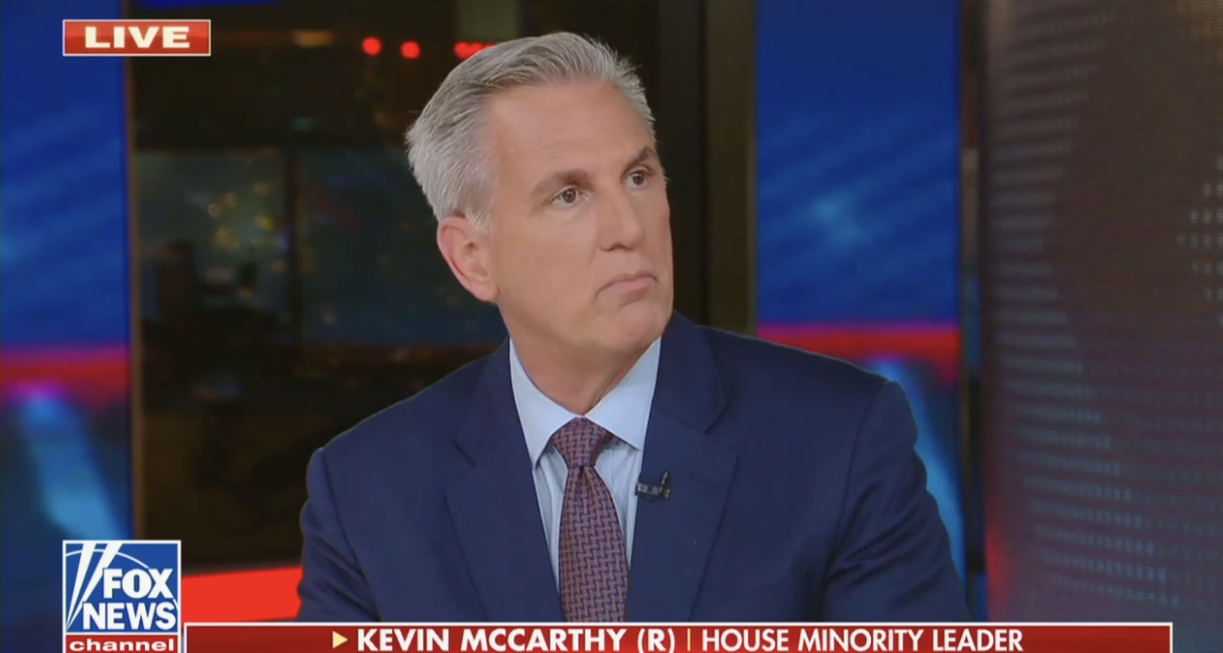 McCarthy Brushes Off Right-Wing Criticism of Him Attending State Dinner with Hunter Biden – Who He Plans to Investigate – By Kipp Jones (Mediaite) / Dec 2, 2022

House Minority Leader Kevin McCarthy (R) brushed off criticism from his right Friday after he attended a state dinner where Hunter Biden was also present a day earlier.

Hunter Biden, whose laptop has been the subject of endless reporting and scandal, was also at the dinner. Given that McCarthy has pledged to probe the Biden family and the president’s son for corruption, many on the right again blew the whistle on McCarthy’s bid for House Speaker.