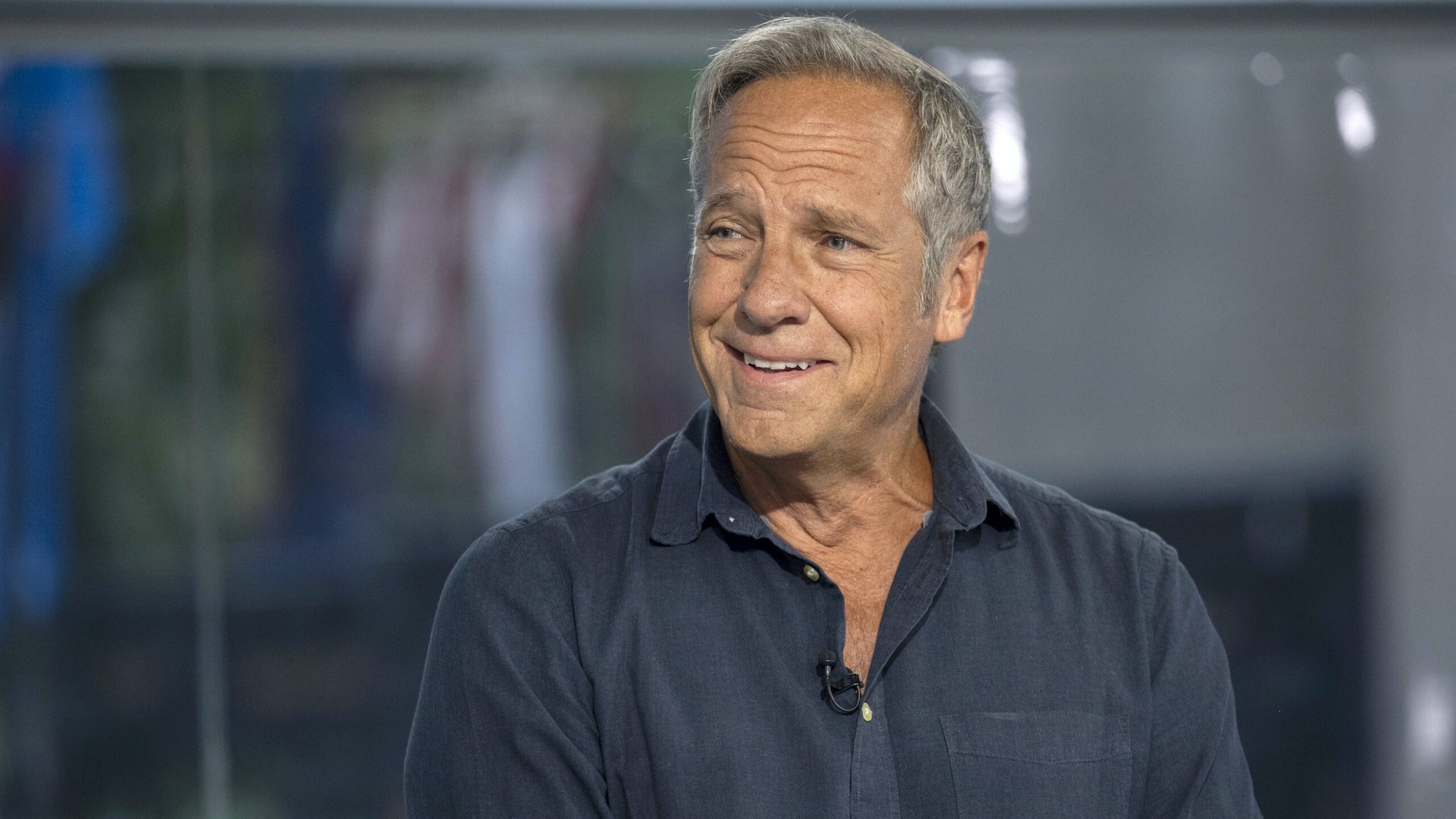 Mike Rowe told Fox News this weekend that men are becoming soft and lazy in part due to how much time they are spending on screens instead of working.

Rowe made the remarks during a brief interview with Fox News host Tucker Carlson during the network’s “Patriot Awards.”

“So, I’m wrong about as much as I am right. And it’s for that reason, I hate to say, ‘I told you so,’ out loud, ever,” Rowe said. “But for 15 years, my foundation has been talking about this slow, sort of, unraveling of what we loosely call work ethic, whatever that means.”

“And I mean, last week, there was an article in The New York Times called something like how to combat the assault on modern work, and I thought it was gonna be an article about coal miners or crab fishermen or, you know, big tough jobs where the danger is real. It wasn’t. It was an article about everything from paper cuts to the non-existent pet bereavement policies that are being deemed harsh, I’m not making it up,” he continued. “And so we are, we’re in a place where 7 million able-bodied men are not only not working between the ages of 25 and [inaudible]. 7 million able-bodied men are not only not working, they’re affirmatively not looking for a job. That’s never happened in peacetime, ever.”

Grab Your Pitchforks, America! Look What Congress May Do to All...

Politically Brewed - April 23, 2017 0
Congress getting set to put huge tax on your 4O1k so you don't touch it - PB/TK Grab Your Pitchforks, America! Look What Congress...
Skip to content