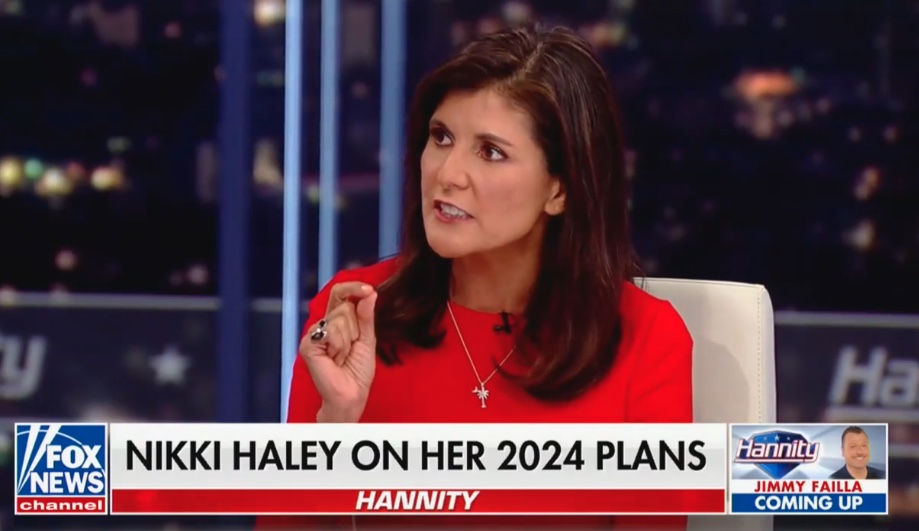 Nikki Haley seemed to take a dig at her old boss during an interview with Sean Hannity on Friday night.

Haley, who served as governor of South Carolina before becoming ambassador to the U.N. under Donald Trump, has been on a media blitz lately as she weighs announcing a 2024 presidential run.

Trump so far is the only major Republican candidate to announce.

Appearing in front of a studio audience on Hannity, Haley reacted to comments by Ana Navarro, who accused her of being a political chameleon.

Russia expert: Putin has something on Trump and will use it...

Politically Brewed - April 17, 2017 0
Well it wouldn't be Putin if he didn't have something on someone - PB/TK Russia expert: Putin has something on Trump and will use...
Skip to content