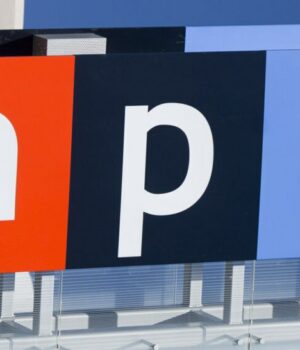 NPR Accuses Daily Wire Of Tricking Readers Because We’re Conservative. That’s A Lie. But NPR Is Lying To Its Own Readers – By Amanda Prestigiacomo (Daily Wire) / July 19 2021

The claim by NPR is, of course, intentionally misleading, not to mention glaringly ironic.

Not only does The Daily Wire disclose that we have a general point-of-view on our website, but we also add a disclosure statement on every single news piece published at the site emphasizing that we have a conservative bias. Our podcasts hosts, too, are all openly conservative. Here’s what our disclosure on every article looks like (also see it at the end of this piece):

The Daily Wire is one of America’s fastest-growing conservative media companies and counter-cultural outlets for news, opinion, and entertainment. Get inside access to The Daily Wire by becoming a member.

NPR, which is, in part, funded indirectly by our tax dollars, is clearly a left-leaning entity. Does NPR disclose its bias? Of course not — not anywhere. Nor has the site complained about left-leaning sites and outlets which claim to be objective refusing to disclose their bias to consumers.