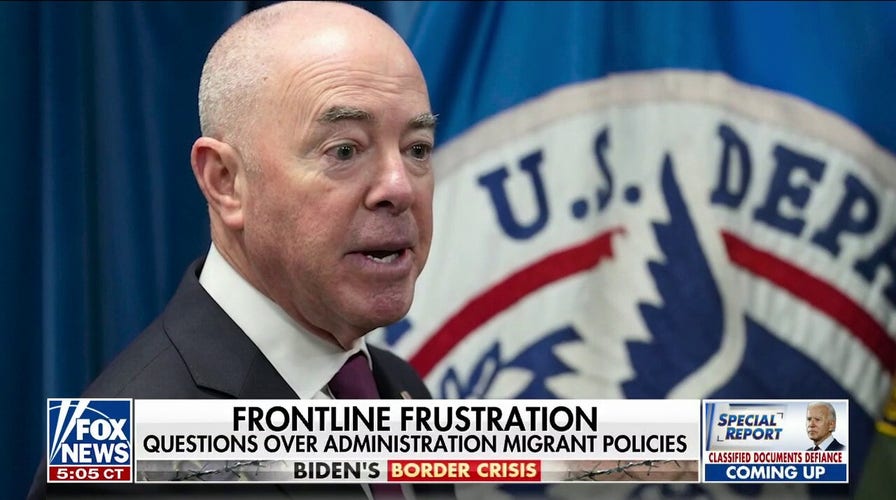 A coalition of 20 states and a top conservative legal group are suing the Biden administration over its recently expanded humanitarian parole program that allows tens of thousands of migrants from designated countries a month into the U.S., arguing that the program is unlawful.

The lawsuit, filed by Texas and America First Legal in the Southern District of Texas, is joined by 19 additional states who are seeking to block the Biden administration’s parole program, which allow up to 30,000 migrants from Haiti, Nicaragua, Cuba and Venezuela into the U.S. each month

The Biden administration announced the program for Venezuelans in October, which allowed a limited number to fly directly into the U.S. as long as they had not entered illegally, had a sponsor in the U.S. already and passed certain checks.

Earlier this month, President Joe Biden announced that the program would be expanding to include Haitians, Nicaraguans and Cubans and that the program would allow up to 30,000 a month into the U.S. It allows for migrants to receive work permits and a two-year authorization to live in the U.S. and was announced alongside an expansion of Title 42 expulsions to include those nationalities.