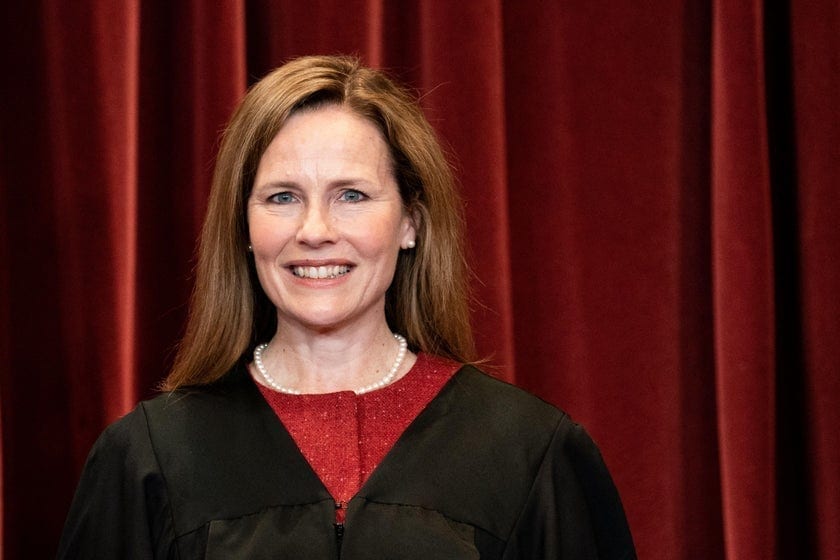 On Monday morning, the Supreme Court announced that it will reconsider the constitutional prohibition against abortion bans before fetal viability. This decision indicates that the ultra-conservative five-justice majority is prepared to move aggressively against Roe v. Wade rather than tinker around the edges of abortion rights. The court will take on state laws that seek to outlaw abortion at early—and perhaps all—stages of pregnancy. It seems likely that the justices took this case for the express purpose of overturning Roe and allowing the government to enact draconian abortion bans that have been unconstitutional for nearly half a century.

Dobbs v. Jackson Women’s Health Organization, the case that SCOTUS took up on Monday, is not a subtle threat to Roe. It is, rather, a direct challenge to decades of pro-choice precedent. In 2018, Mississippi passed a law forbidding abortions after 15 weeks. This measure had two purposes: to restrict abortion, yes, but also to contest Supreme Court precedent protecting abortion rights. In Roe and later decisions—most notably Planned Parenthood v. Casey—the Supreme Court held that the Constitution forbids bans on abortion before the fetus has achieved viability. Since there is no doubt that, at 15 weeks, a fetus is not viable, even with the most heroic medical interventions, Mississippi’s law was clearly designed as a vehicle to let SCOTUS reevaluate (and reverse) Roe.

The lower courts understood this plan. Judge James Ho, a very conservative Donald Trump nominee, all but endorsed it when the case came before the 5th U.S. Circuit Court of Appeals. Ho urged the Supreme Court to overturn Roe—while acknowledging that, as a lower court judge bound by precedent, he could not uphold Mississippi’s abortion ban. Now the justices have vindicated Ho by accepting Mississippi’s invitation. (The court will hear arguments in the case next fall and issue a decision by the summer of 2022.) It is not difficult to guess what will happen next. But it is worth pointing out three reasons why the Supreme Court appears poised to seize upon Dobbs to eviscerate the constitutional right to abortion.

First, there is no split between the lower courts on the question presented in Dobbs. The Supreme Court typically takes up cases that have divided courts of appeals so the justices can provide a definitive answer that applies nationwide. Here, however, no court has claimed that, under current precedent, a state may outlaw abortions at 15 weeks. Even Ho had to admit that binding precedent “establishes viability as the governing constitutional standard.” There is no reason for the Supreme Court to hear Dobbs unless it wants to abolish this standard, which has been the law of the land for almost 50 years.