1955 – Rosa Parks, a black seamstress in Montgomery, AL, refused to give up her seat to a white man. Mrs. Parks was arrested marking a milestone in the civil rights movement in the U.S.

800 – Charlemagne judges the accusations against Pope Leo III in the Vatican.

1640 – Portugal regains independence after 60 years of Spanish rule following a revolution by Portuguese nobility; the Portuguese Restoration War begins and lasts until 1668 with recognition by Spain of the country’s independence

1742 – Empress Elisabeth orders expulsion of all Jews from Russia 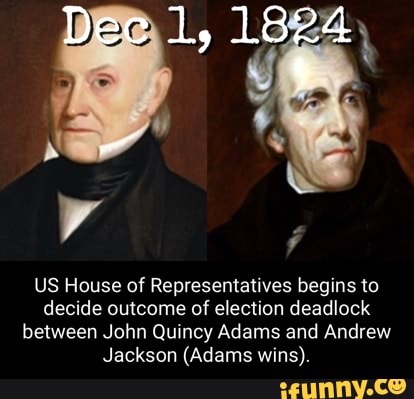 1909 – The Pennsylvania Trust Company, of Carlisle, PA, became the first bank in the in the U.S. to offer a Christmas Club account.

1918 – The Kingdom of Iceland was established with the signing of the Act of Union with Denmark. The act recognized Iceland as a sovereign state under a common monarch with Denmark, and the Kingdom lasted until 1944 when a national referendum created the Republic of Iceland. 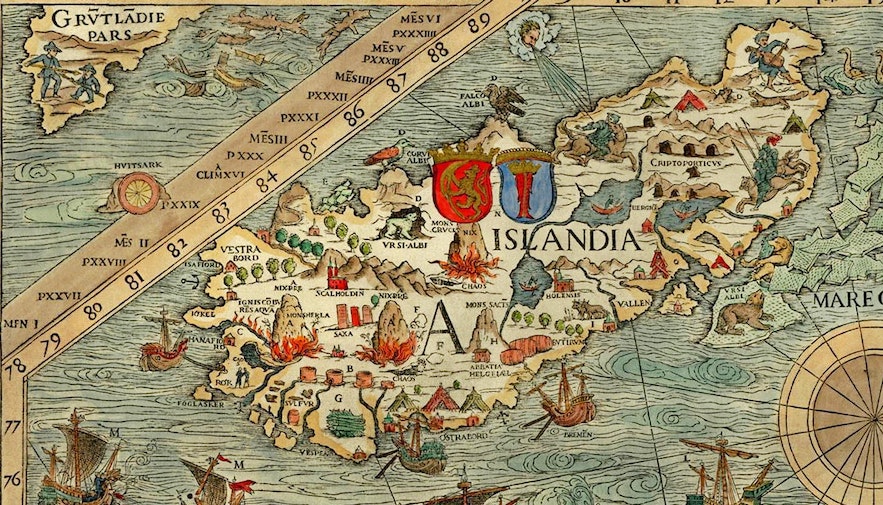 1919 – Lady Astor was sworn in as the first female member of the British Parliament.

1925 – The Locarno Pact finalized the treaties between World War I protagonists.

1934 – Leningrad mayor Sergey Kirov is assassinated, Joseph Stalin uses it as an excuse to begin his Great Purge of 1934-38

1942 – In the U.S., nationwide gasoline rationing went into effect.

1943 – At the end of the Tehran Conference, the Big Three (Stalin, Churchill and Roosevelt) agree that the invasion of Normandy should take place in May 1944

1952 – In Denmark, it was announced that the first successful sex-change operation had been performed.

1955 – Rosa Parks, a black seamstress in Montgomery, AL, refused to give up her seat to a white man. Mrs. Parks was arrested marking a milestone in the civil rights movement in the U.S.

1959 – 12 countries, including the U.S. and USSR, signed a treaty that set aside Antarctica as a scientific preserve, which would be free from military activity.

1965 – An airlift of refugees from Cuba to the United States began.

1976 – Sex Pistols using profanity on TV, gets them branded as “rotten punks”

1986 – U.S. President Ronald Reagan said he would welcome an investigation of the Iran-Contra affair if it were recommended by the Justice Department.

1989 – Dissidents in the Philippine military launched an unsuccessful coup against Corazon Aquino’s government.

1991 – Ukrainians voted overwhelmingly for independence from the Soviet Union.

1992 – Russian President Boris Yeltsin survived an impeachment attempt by hard-liners at the opening of the Russian Congress.

2008 – The US economy has been in recession since December 2007, the National Bureau of Economic Research announces today

2009 – The Treaty of Lisbon, which amended the two treaties – the Maastricht Treaty and the Treaty of Rome – that form the constitutional basis of the European Union came into force after being signed by 13 countries in 2007.

2016 – UN admits its peacekeepers were responsible for the cholera epidemic in Haiti in 2010 that killed 30,000

2021 – Tel Aviv named the world’s most expensive city for the first time ahead of Singapore and Paris, with Damascus the cheapest

Politically Brewed - September 9, 2022 0
1979 - U.S. President Carter granted clemency to four Puerto Rican nationalists who had been imprisoned for an attack on the U.S. House of...
Skip to content