1948 – The “Pumpkin Papers” came to public light. The House Un-American Activities Committee announced that former Communist spy Whittaker Chambers had produced microfilm of secret documents hidden inside a pumpkin on his Maryland farm.

1792 – The trial of France’s King Louis XVI began. He was eventually put to death for the 33 charges.

1833 – Oberlin College in Ohio opened as the first truly coeducational school of higher education in the United States. 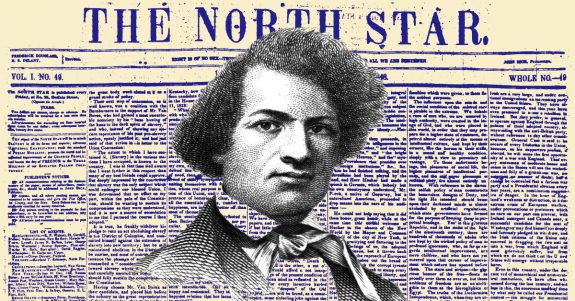 1854 – Eureka Stockade: In what is claimed by many to be the birth of Australian democracy, more than 20 goldminers at Ballarat, Victoria, are killed by state troopers in an uprising over mining licenses

1910 – The neon lamp was displayed for the first time at the Paris Motor Show. The lamp was developed by French physicist Georges Claude.

1917 – The Quebec Bridge opened for traffic after almost 20 years of planning and construction. The bridge suffered partial collapses in 1907 (August 29) and 1916 (September 11).

1944 – Temporary merger of 2 NFL teams, the Pittsburgh Steelers and Chicago Cardinals, dissolves at finish of season; WWII ends before start of 1945 season, so both teams resume normal operations 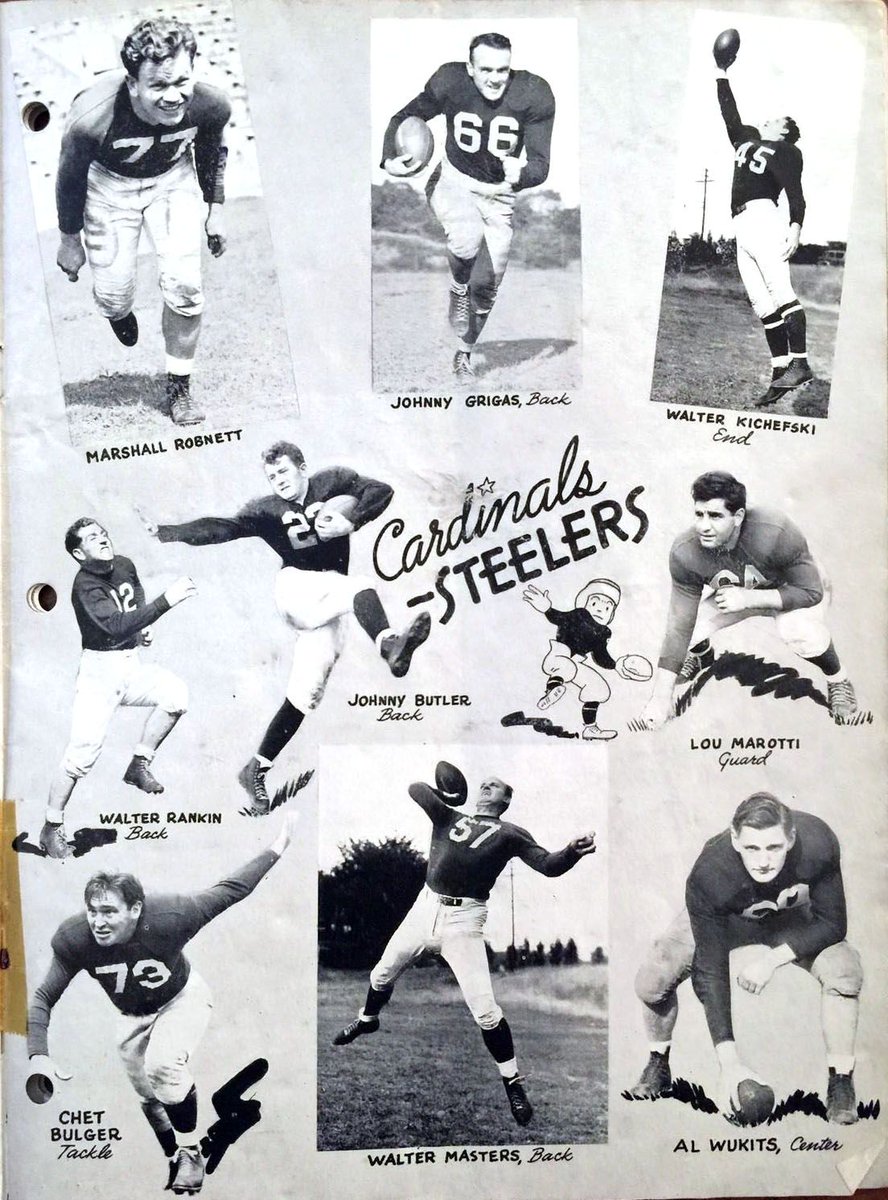 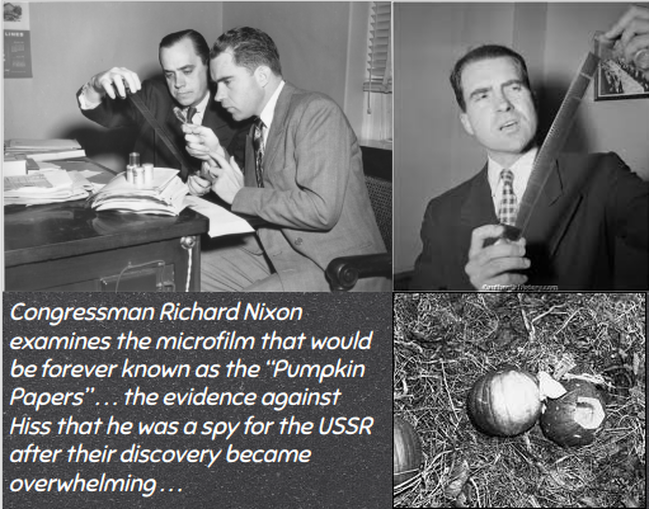 1973 – Pioneer 10 sent back the first close-up images of Jupiter. The first outer-planetary probe had been launched from Cape Canaveral, FL, on March 2, 1972.

1979 – 11 members of the audience trampled to death during a stampede to claim unreserved seats for a concert by The Who at The Riverfront Coliseum, Cincinnati, Ohio 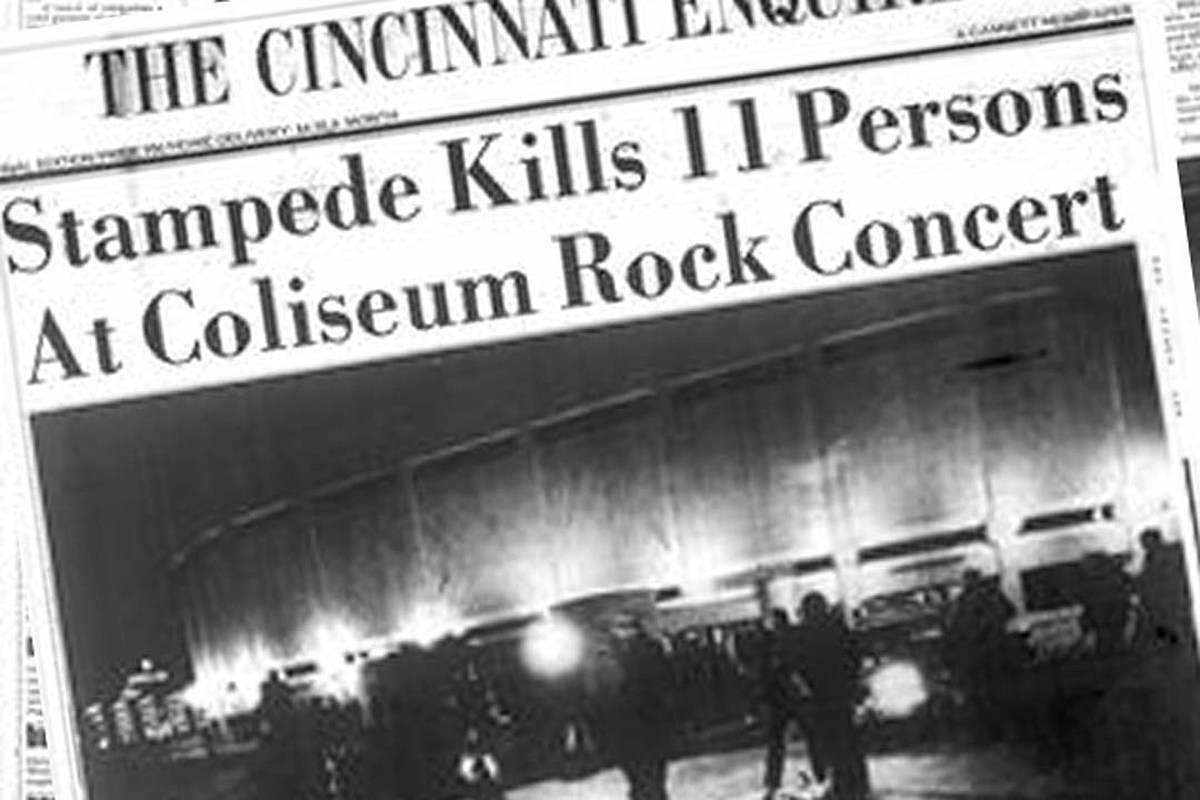 1984 – In Bhopal, India, more than 2,000 people were killed after a cloud of poisonous gas escaped from a pesticide plant. The plant was operated by a Union Carbide subsidiary.

1987 – U.S. President Reagan said there was a good chance of progress toward a treaty on long-range weapons with Mikhail S. Gorbachev.

1993 – Britain’s Princess Diana announced she would be limiting her public appearances because she was tired of the media’s intrusions into her life.

1993 – Angola’s government and its rebel enemies agreed to a cease-fire in their 18-year war.

1994 – Rebel Serbs in Bosnia failed to keep a pledge to release hundreds of UN peacekeepers.

1995 – Former South Korean president Chun Doo-hwan was arrested for his role in a 1979 coup.

1997 – South Korea received $55 billion from the International Monetary Fund to bailout its economy.

1999 – The World Trade Organization (WTO) concluded a four-day meeting in Seattle, WA, without setting an agenda for a new round of trade talks. The meeting was met with fierce protests by various groups.

1999 – The National Aeronautics and Space Administration (NASA) lost radio contact with the Mars Polar Lander as it entered Mars’ atmosphere. The spacecraft was unmanned.

2016 – US army decides it will not allow an oil pipeline to be built in North Dakota, after months of protests by The Standing Rock Sioux Tribe 2020 – “I actually believe they’re going to be the most difficult time in the public health history of this nation,” warns Dr. Robert Redfield, head of US CDC about the months ahead with COVID-19

Politically Brewed - December 6, 2022 0
1941 - Pearl Harbor, located on the Hawaiian island of Oahu was attacked by nearly 200 Japanese warplanes. The attack resulted in the U.S....
Skip to content