1963 – U.S. President Kennedy was assassinated while riding in a motorcade in Dallas, TX. Texas Governor John B. Connally was also seriously wounded. Vice-President Lyndon B. Johnson was inaugurated as the 36th U.S. President.

845 – First King of all Brittany, Nominoe defeats Frankish King Charles the Bald at the Battle of Ballon, near Redon

1699 – A treaty was signed by Denmark, Russia, Saxony and Poland for the partitioning of the Swedish Empire.

1718 – English pirate Edward Teach (a.k.a. “Blackbeard”) was killed during a battle off the coast of North Carolina. British soldiers cornered him aboard his ship and killed him. He was shot and stabbed more than 25 times. 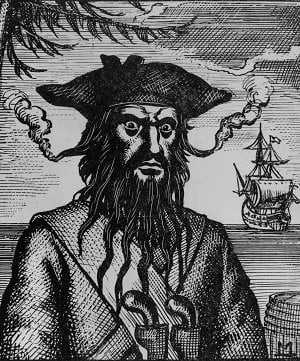 1900 – Paul Kruger, exiled President of the Boer Republic of South Africa, is given a popular welcome when he lands at Marseilles, France

1906 – Peter Stolypin, Prime Minister of Russia, introduces agrarian reforms allowing peasants to withdraw from the communes and take their share of land for private ownership

1924 – Britain orders Egyptians out of Sudan

1935 – The first trans-Pacific airmail flight began in Alameda, CA, when the flying boat known as the China Clipper left for Manila. The craft was carrying over 110,000 pieces of mail.

1942 – During World War II, the Battle of Stalingrad began.

1963 – U.S. President Kennedy was assassinated while riding in a motorcade in Dallas, TX. Texas Governor John B. Connally was also seriously wounded. Vice-President Lyndon B. Johnson was inaugurated as the 36th U.S. President. 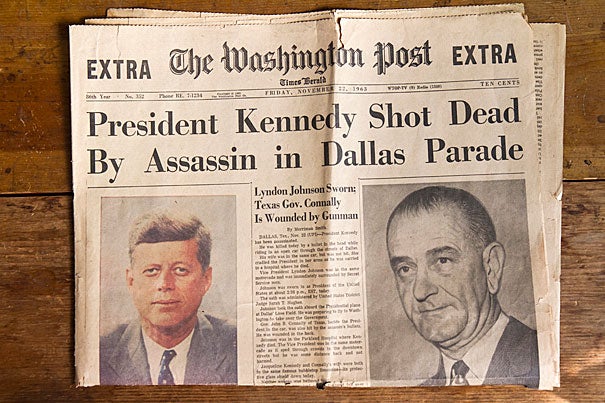 1963 – Lyndon B. Johnson sworn in as the 36th US President after the assassination of President John F. Kennedy 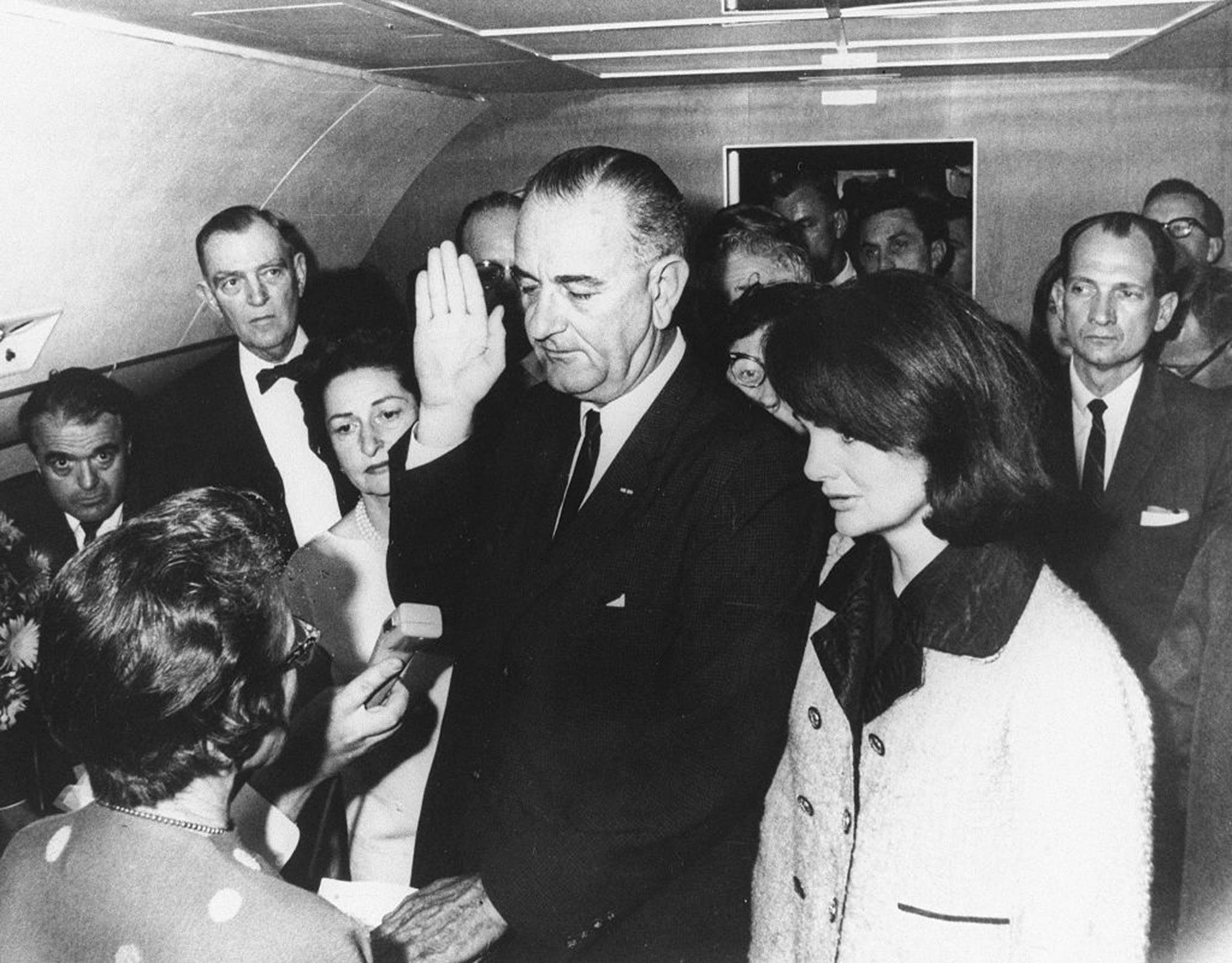 1967 – The U.N. Security Council approved resolution 242. The resolution called for Israel to withdraw from territories it had captured in 1967 and called on adversaries to recognize Israel’s right to exist. 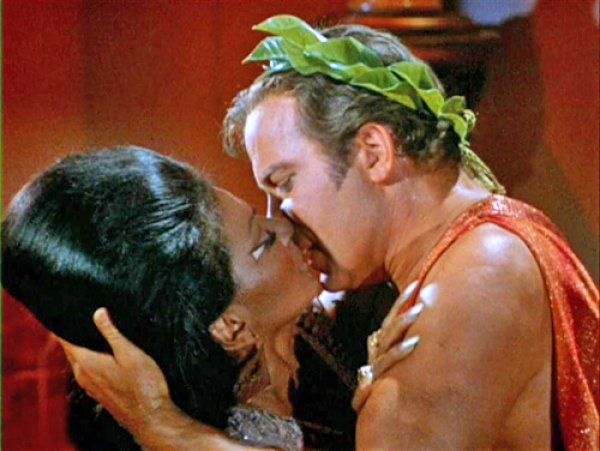 1977 – Regular passenger service on the Concorde began between New York and Europe.

1980 – Georgia tanker at Pilottown Louisiana, spills 1.3 million gallons of oil after an anchor chain causes a ship to leak

1985 – Anne Henderson-Pollard was taken into custody a day after her husband Jonathon Jay Pollard was arrested for spying for Israel.

1985 – 38,648 immigrants became citizens of the United States. It was the largest swearing-in ceremony.

1986 – Attorney Generel Meese’s office discovered a memo in Colonel Oliver North’s office that included an amount of money to be sent to the Contras from the profits of weapons sales to Iran.

1988 – The South African government announced it had joined Cuba and Angola in endorsing a plan to remove Cuban troops from Angola.

1989 – Rene Moawad, the president of Lebanon, was assassinated less than three weeks after taking office by a bomb that exploded next to his motorcade in West Beirut.

1989 – Conjunction of Venus, Mars, Uranus, Neptune, Saturn, and the Moon 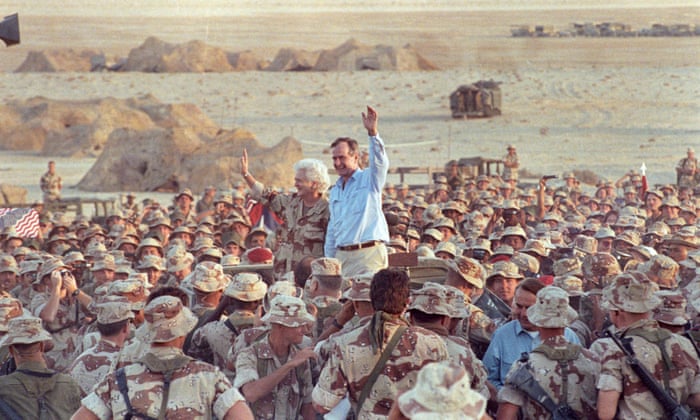 1994 – Inside the District of Columbia’s police headquarters a gunman opened fire. Two FBI agents, a city detective and the gunman were killed in the gun battle.

1994 – In northwest Bosnia, Serb fighters set villages on fire in response to a retaliatory air strikes by NATO.

1998 – CBS’s “60 Minutes” aired a tape of Jack Kevorkian giving lethal drugs in an assisted suicide of a terminally ill patient. Kevorkian was later sentenced to 25 years in prison for second-degree murder.

2002 – In Nigeria, more than 100 people are killed at an attack aimed at the contestants of the Miss World contest

2004 – Orange Revolution begins in Ukraine, The revolution began after an election that was marred by widespread rumors of corruption and fraud. The protests resulted in electoral reforms in the country and November 22 was declared a Day of Freedom in 2005. The holiday was then moved to January 22 in 2011.

2013 – The discovery of Siats meekerorum was announced. The dinosaur skeleton, more than 30 feet long, was found in eastern Utah.

2014 – Tamir Rice, a 12-year-old boy, is shot dead by police in Cleveland, after brandishing what turned out to be a fake gun in a playground