1963 – Lee Harvey Oswald shot, Oswald had assassinated John F. Kennedy, the 35th American president, two days prior to being shot by Jack Ruby while being transported by the police. The murder was broadcasted live on TV.

1615 – French King Louis XIII married Ann of Austria. They were both 14 years old.

1832 – South Carolina passes Ordinance of Nullification, declaring the tariffs of 1828 and 1832 unconstitutional in and unenforceable in South Carolina, precipitating the Nullification Crisis which presaged the American Civil War

1859 – Charles Darwin, a British naturalist, published “On the Origin of Species.” It was the paper in which he explained his theory of evolution through the process of natural selection.

1863 – During the Civil War, the battle for Lookout Mountain began in Tennessee.

1871 – The National Rifle Association was incorporated in the U.S.

1916 – Mexican and US representatives sign a protocol at Atlantic City, under which Pershing’s troops will withdraw and each nation’s army will guard the border. President Carranza of Mexico will refuse to accept it

1917 – Nine police officers and one civilian are killed when a bomb explodes at the Milwaukee, Wisconsin police headquarters building.

1940 – Nazis closed off the Jewish ghetto in Warsaw, Poland. Over the next three years the population dropped from 350,000 to 70,000 due to starvation, disease and deportations to concentration camps.

1941 – “Life Certificates” issued to some Jews of Vilna, the rest are exterminated

1944 – During World War II, the first raid against the Japanese capital of Tokyo was made by land-based U.S. bombers.

1947 – The “Hollywood 10,” were cited for contempt of Congress for refusing to answer questions about alleged Communist influence in their industry. 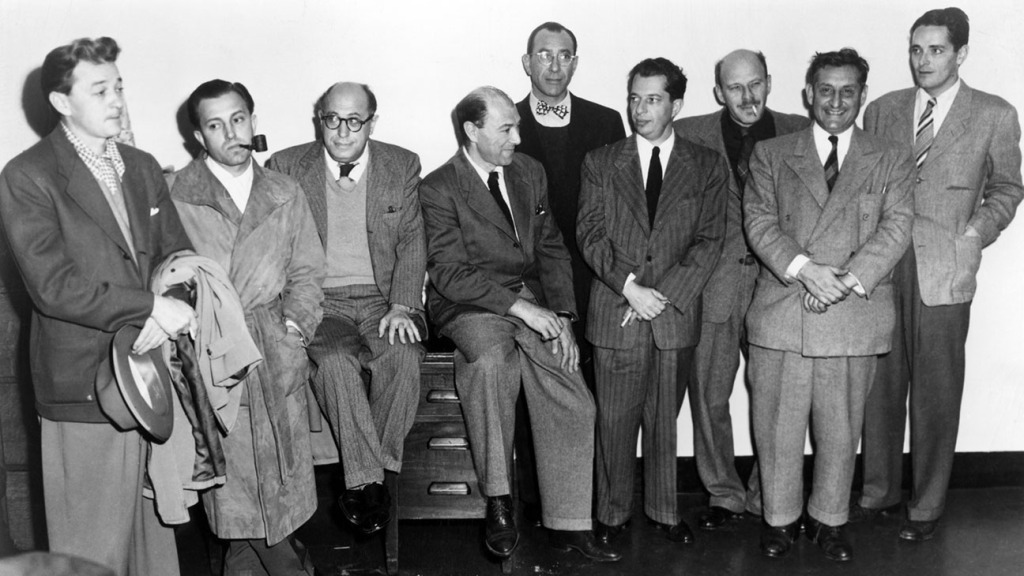 1963 – Lee Harvey Oswald shot, Oswald had assassinated John F. Kennedy, the 35th American president, two days prior to being shot by Jack Ruby while being transported by the police. The murder was broadcasted live on TV.  https://www.history.com/this-day-in-history/jack-ruby-kills-lee-harvey-oswald 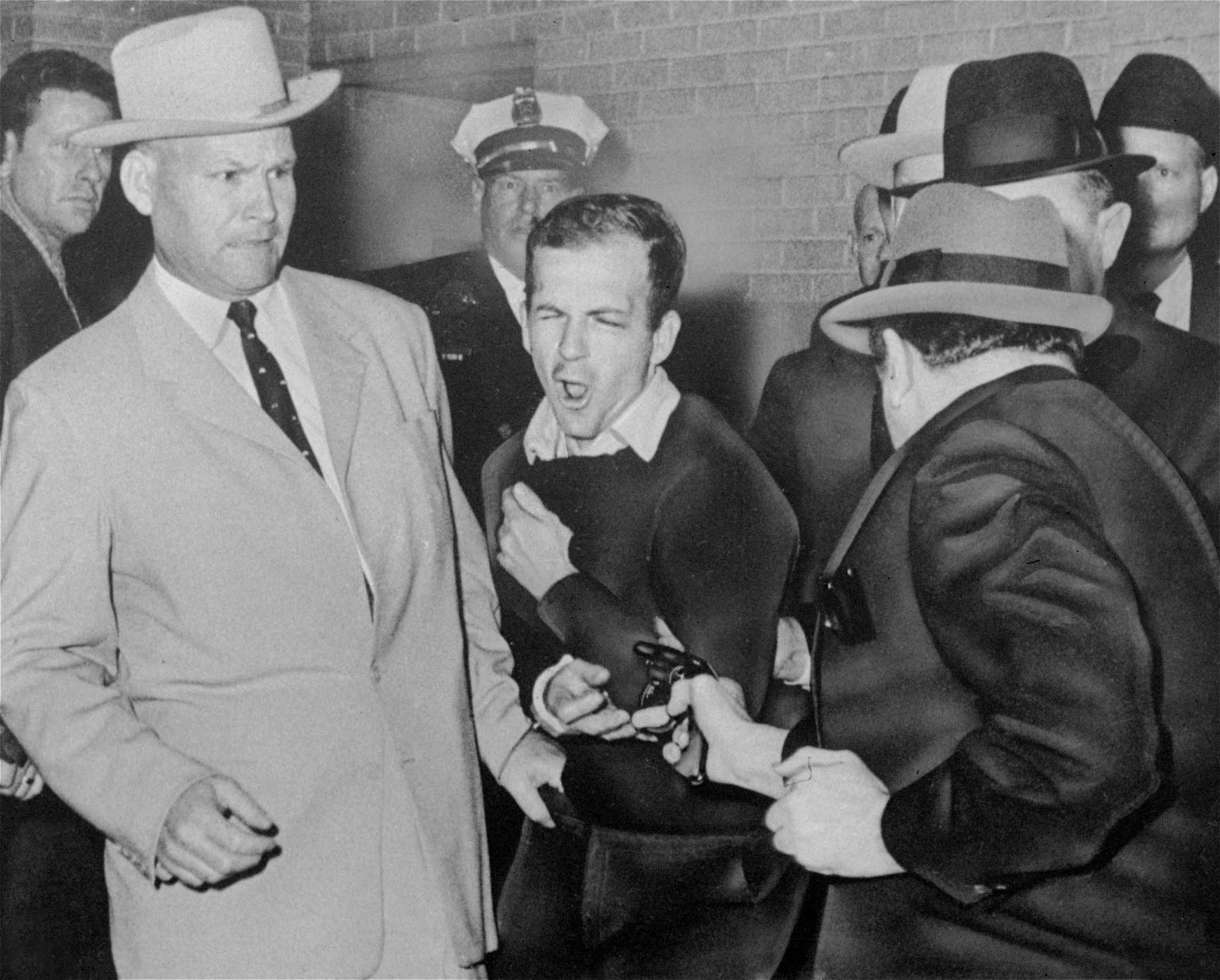 1969 – Apollo 12 landed safely in the Pacific Ocean bringing an end to the second manned mission to the moon.

1974 – Gerald Ford and Leonid Brezhnev agree to a framework for the SALT-II treaty to reduce each side’s number of nuclear weapons, at the Vladivostok Summit

1983 – The Palestine Liberation Organization released six Israeli prisoners in exchange for the release of 4,500 Palestinians and Lebanese held by the Israelis.

1985 – In Malta, Egyptian commandos stormed an Egyptian jetliner. 60 people died in the raid.

1987 – The U.S. and the Soviet Union agreed to scrap short- and medium-range missiles. It was the first superpower treaty to eliminate an entire class of nuclear weapons.

1989 – Czechoslovakia’s hard-line party leadership resigned after more than a week of protests against its policies.

1993 – Robert Thompson and Jon Venables (both 11 years old) were convicted of murdering 2-year-old James Bulger of Liverpool, England. They were both sentenced to “indefinite detention.”

2012 – Fire breaks out in a clothing factory in Dhaka, Over 110 people were killed and about 200 people were injured at the Tazreen Fashion factory on the outskirts of Dhaka, Bangladesh. The tragedy brought to light poor working conditions of workers who made export clothing in Bangladesh. It also led to major labor reforms in the country and in the fashion world, which promised to take steps to ethically source their products.