1016 – Cnut the Great [Canute], King of Denmark, claims the English throne after the death of Edmund ‘Ironside’

1487 – The first German Beer Purity Law (Reinheitsgebot), is promulgated in Munich by Albert IV, Duke of Bavaria stating beer should be brewed from only three ingredients – water, malt and hops

1803 – Spain completed the process of ceding Louisiana to France. 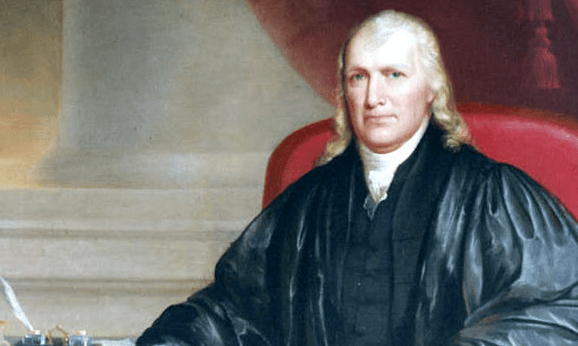 1853 – During the Crimean War, the Russian fleet attacked and destroyed the Turkish fleet at the battle of Sinope.

1866 – Work begins on 1st US underwater highway tunnel in Chicago

1900 – The First Isthmian Canal Commission, appointed by the President having examined possible routes for a canal, issues its report favoring that through Nicaragua over the Panama route

1906 – George Parker Bidder, President of the Marine Biological Association (UK) released a glass bottle with a message into the North Sea. The bottle spent 108 years and 38 days at sea before it was found on the shores of Germany in 2015.

1908 – The US Secretary of State and Japan’s ambassador to the US exchange notes in what becomes known as the Root-Takahira Agreement: they affirm support for an independent China with an ‘open door’ policy and for the status quo in the Pacific

1909 – British House of Lords rejects David Lloyd George’s ‘People’s Budget’, which tried to shift tax burden to the wealthy. Leads to the Parliament Act; intent to stop unelected house overruling will of the elected house.

1936 – London’s famed Crystal Palace was destroyed in a fire. The structure had been constructed for the International Exhibition of 1851. 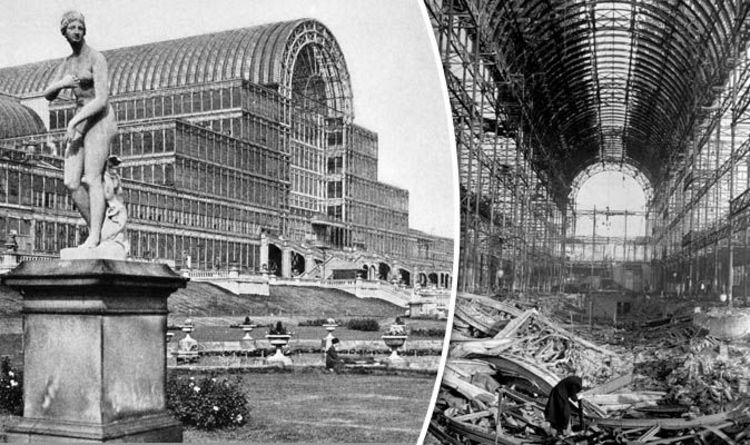 1947 – Civil War in Palestine, Also known as the Civil War in Mandatory Palestine, the conflict began the day after the United Nations General Assembly voted on a resolution that provided a partition plan for Palestine. The war was wracked by violence which began on November 30 after two buses full of Israeli passengers were attacked by Arab gunmen and snipers shot pedestrians in Tel Aviv. On May 14, Israel declared itself an independent state and on May 15, the Civil War turned into a regional war after a coalition of Arab states that included Egypt, Jordan, and Syria, joined the conflict. 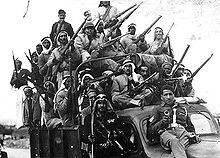 1953 – Edward Mutesa II, kabaka (king) of Buganda is deposed and exiled to London by Sir Andrew Cohen, Governor of Uganda

1956 – CBS replayed the program “Douglas Edward and the News” three hours after it was received on the West Coast. It was the world’s first broadcast via videotape.

1971 – ABC-TV aired “Brian’s Song.” The movie was about Chicago Bears’ Brian Picolo and his friendship with Gale Sayers.

1981 – The U.S. and the Soviet Union opened negotiations in Geneva that were aimed at reducing nuclear weapons in Europe.

1989 – PLO leader Yasser Arafat was refused a visa to enter the United States in order to address the U.N. General Assebly in New York City.

1999 – In Seattle, Washington, United States, protests against the WTO meeting by anti-globalization protesters catch police unprepared and force the cancellation of opening ceremonies

2001 – For the first time in it’s history, McDonald’s teamed up with a retail partner on its Happy Meal promotions. Toys R Us provided plush figures from it’s Animal Alley.