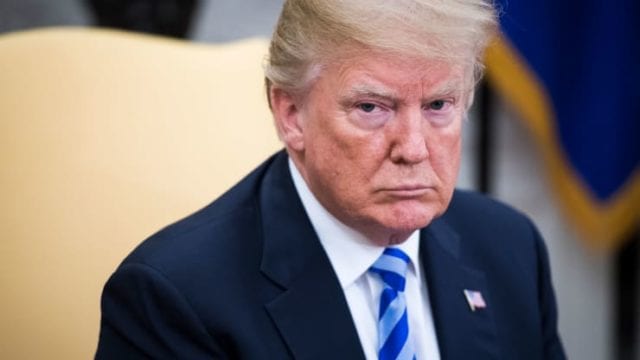 WASHINGTON — President Donald Trump pushed aside his acting director of national intelligence, Joseph Maguire, because he was angry that lawmakers were briefed about Russia’s plan to interfere in the 2020 election to help Trump, a former intelligence official briefed on the matter told NBC News.

NBC News had previously confirmed that the election briefing by Shelby Pierson, the DNI’s election security czar, angered Trump, but had not confirmed the content of the briefing. The news was first reported by the New York Times.

“ODNI is nearing a meltdown,” the second official said after news broke about Maguire being forced out over the Russia briefing.

A third former official previously confirmed to NBC News that Maguire, who was under consideration to be permanent DNI, will not get that job and will soon leave his post. 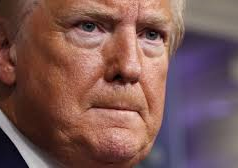 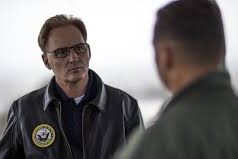 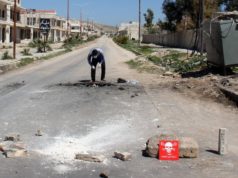 Navy secretary’s flight out to an aircraft carrier to bash its...