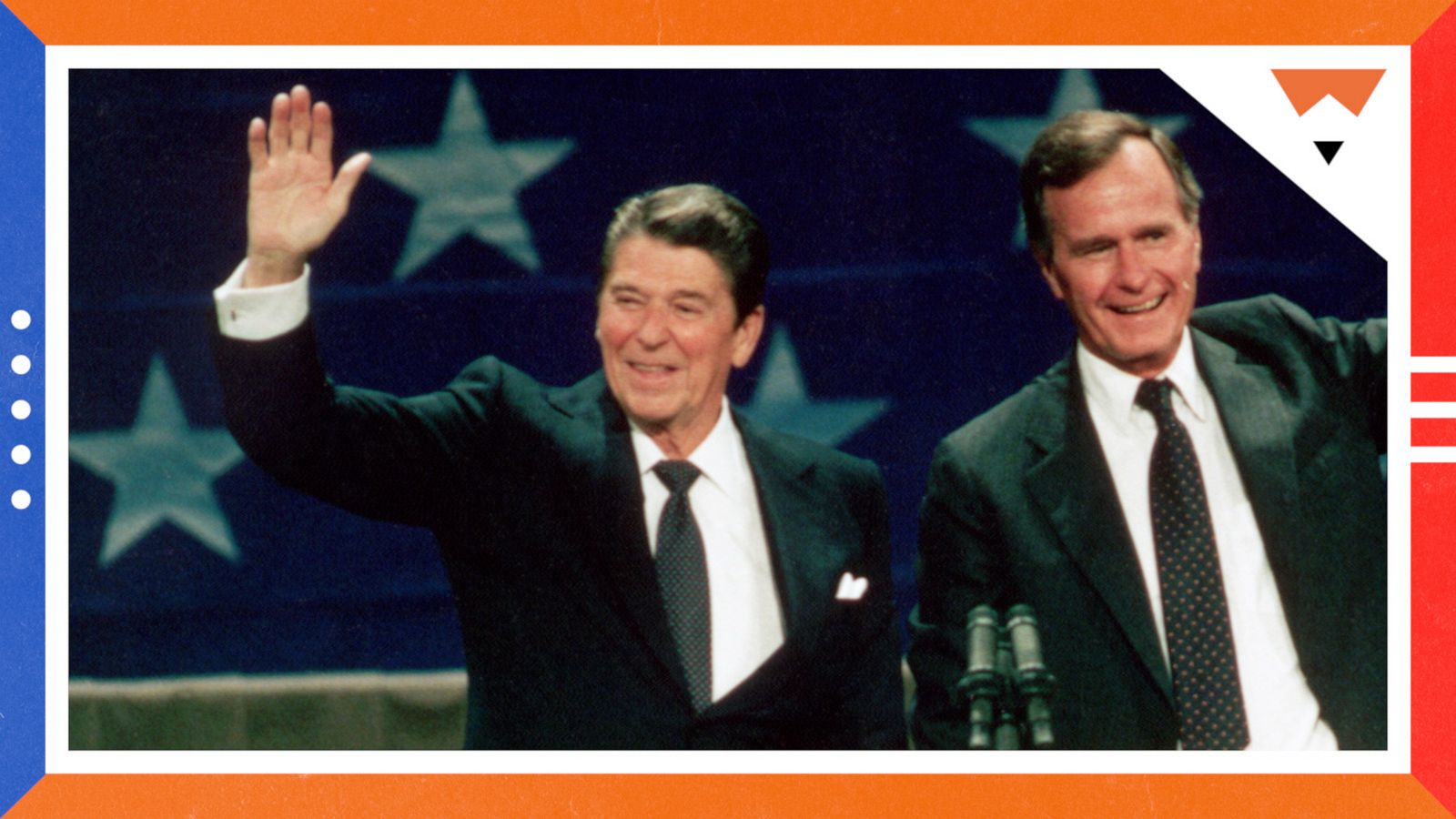 In the popular understanding of American history, President Ronald Reagan’s tenure in office marked the beginning of a new era for the Republican Party and American politics. His presidency served as a blueprint for subsequent GOP politicians and even helped inspire a tack to the center amongst the New Democrats.

But in “Partisans: The Conservative Revolutionaries Who Remade American Politics In The 1990s,” historian Nicole Hemmer argues that Reagan’s presidency is better understood as the end of a political era in the GOP.

In this installment of the FiveThirtyEight Politics podcast, Galen Druke talks to Hemmer about her new book and her study of post-Reagan GOP figures like Pat Buchanan, Newt Gingrich and Rush Limbaugh.