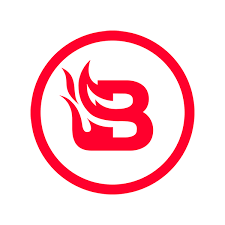 “There is an assault on democracy in this country, but it is by the Left not the Right. It took us 50 years to overturn Roe vs Wade. We worked hard, won elections, and put conservatives on the court. 5 days after losing at Supreme Court, Democrats want to blow up the Senate!” Graham tweeted on Thursday.

Ocasio-Cortez responded to Graham by tweeting, “You sound insecure. As you should be. Your attempt to seize bodily autonomy from millions of women & LGBT+ people is a stain on our country. I don’t care how long you ‘worked’ to seize control of people’s bodies. That right belongs to individuals, not you. We will not comply.”

Politically Brewed - May 16, 2017 0
Kinda hard to be labeled one thing even though you contradict the definition - PB/TK Prominent Democratic Feminist Camille Paglia Says Hillary Clinton ‘Exploits Feminism’-...
Skip to content