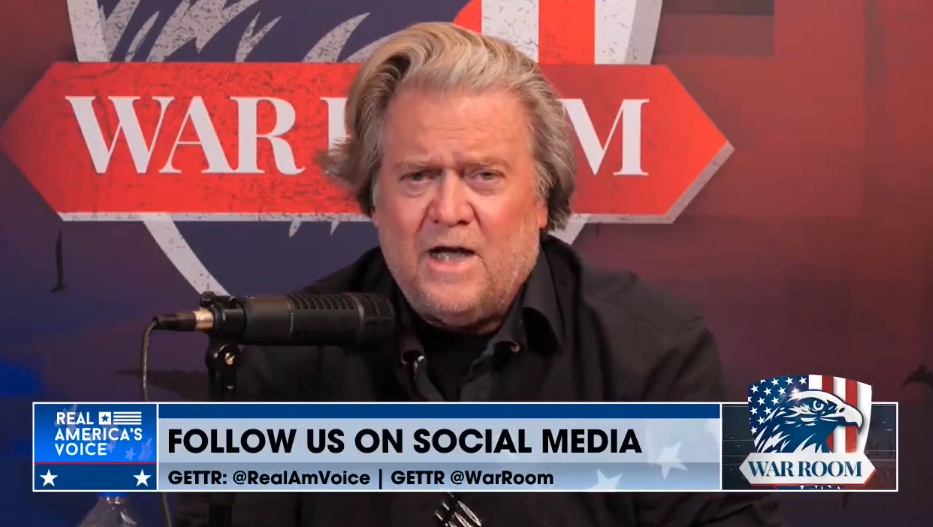 On Friday, Garland announced the department is handing over its investigations into Trump to newly-appointed Special Counsel Jack Smith, a former DOJ official and lead prosecutor at the International Criminal Court in The Hague.

Garland cited Trump’s recent announcement stating he’s running for president in 2024 as the reason why he’s punted the investigation. Some liberals have portrayed the move as a mistake, while some conservatives have attacked it as partisan.

Bannon lashed out on Friday’s edition of the War Room shortly after Garland’s announcement. He called on the incoming Republican House majority to withhold funding from the DOJ and to impeach Biden administration cabinet officials.