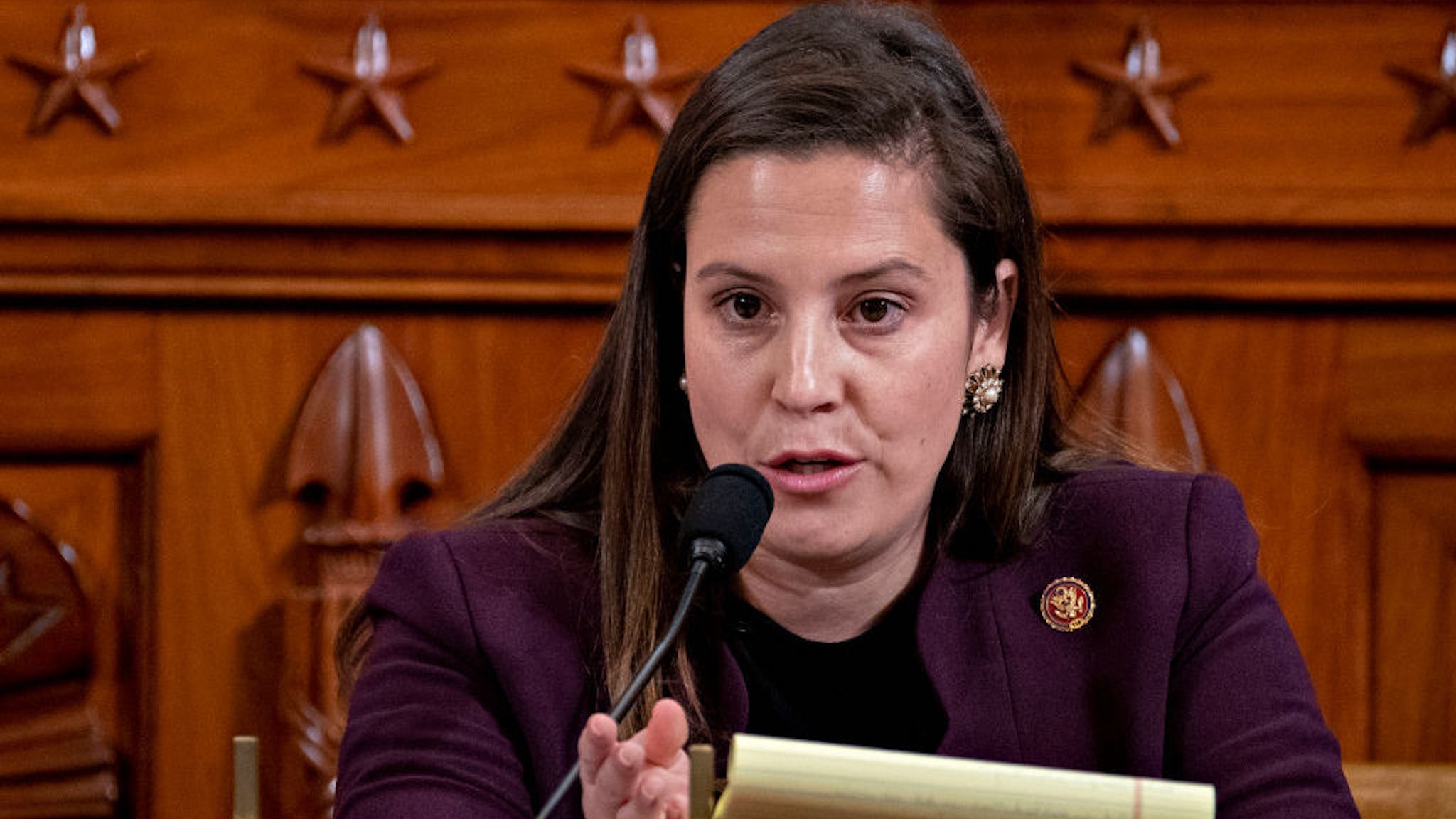 House Republican Conference Chairwoman Elise Stefanik alleged Friday that Post Office workers stole as much as $20,000 in donations to her campaign.

In a letter to Postmaster General Louis DeJoy, lawyers for Stefanik claimed that postal workers ripped open and stole the contents of multiple packages containing donations for Stefanik’s re-election campaign. The mailings were allegedly stolen on four separate occasions, and three of the incidents happened in the span of a week. Not only were thousands of dollars allegedly stolen, the lawyers allege that the thefts have exposed campaign donors to identity theft and fraud.

“On four separate occasions between June 2022 and November 2022, packages sent by Elise for Congress containing campaign contributions were ripped open and the contents stolen while in the custody of USPS or its contractors,” the lawyers alleged in the letter. “Three of these incidents occurred in a single week.”

Elon Musk: ‘I Agree With the Principles Jesus Advocated … There’s...

Politically Brewed - May 23, 2022 0
Elon Musk: 'I Agree With the Principles Jesus Advocated ... There's Some Great Wisdom in the Teachings of Jesus - By Michael W. Chapman...
Skip to content